Why did Princess Diana refuse to use the Melbourne Arts Centre’s private bathroom?

Thomas Thorton July 2, 2022 Private Tours Comments Off on Why did Princess Diana refuse to use the Melbourne Arts Centre’s private bathroom? 7 Views 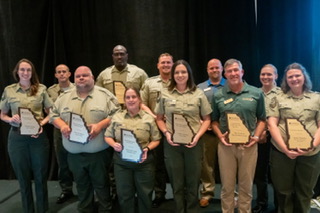 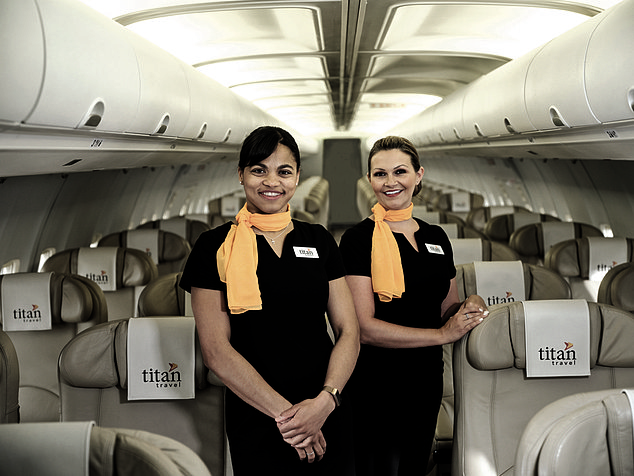 Deep underground in the Melbourne Arts Center is a bathroom that is off-limits to the public.

Tiled in royal blue from floor to ceiling and featuring two huge mirrors laced with lights, this bathroom was built for royalty.

And it was expected that the first person to use it would be Princess Diana.

The bathroom was built as part of the new Melbourne Concert Hall, a historic venue which opened in 1984 and is now known as Hamer Hall.

Prior to the building’s official opening, a concert was held in 1983 for Princess Diana and Prince Charles who were touring Australia at the time.

The royal gala was hosted by Bert Newton and featured performances from Marcia Hines, John Farnham and Peter Allen.

Claudia Funder, who now works at the Arts Center Melbourne as a research co-ordinator, performed at that gig and remembers the “tune of excitement”.

“I was in the Melbourne Youth Choir and we were singing with Marcia Hines,” she said.

“It was lavish, it was a brand new building, it was a royal visit.

“It was a place Melbourne had never had before in the tradition of Broadway and the West End.”

A bathroom made for Diana

When they weren’t watching the show, Princess Diana and Prince Charles spent time in the private reception room, the Truscott Lounge.

Designed by festival director and theater designer John Truscott, the hall’s walls are draped in luxurious green velvet, finished with a gold ceiling.

“The space is the exact shape of Hamer Hall if you looked at it from above – an odd egg shape,” said Arts Center Melbourne tour guide Emma Whitby.

“It’s a very regal room that overlooks the Hall of Hamer Hall stalls.

“If you come to a private function before or after the show, you can have a drink and see everyone walk into the stalls or line up for the bar.”

And through a door to the side of this room is a bathroom.

“The toilets have been specially designed for Princess Diana to enjoy,” Ms Whitby said.

“It was filled with flowers and toiletries exclusively for her.”

Ms Whitby said the story goes that Princess Diana had a drink with everyone in the function room – but was embarrassed to use the toilet.

“They told her the flowers and toiletries were picked especially for her,” Ms Whitby said.

“She knew people were waiting for her to use it, so she was too uncomfortable.”

Princess Diana then spoke to security and told them she wanted to use another bathroom.

“They took her back to public homes to use public restrooms and evacuated the public there,” she said.

Ms Whitby said the toilet used by Princess Diana in 1983 no longer exists.

“We had 35 toilets on this floor, we increased it to 67, but then we destroyed the existing toilets,” she said.

For Ms Funder, the story of Princess Diana and the bathroom “symbolizes much more” than just the bathroom business.

It was about Melbourne having a place – and a bathroom – fit for royalty, something the city didn’t have before.

“[Hamer Hall] was designed with post-war money and propelled us into an international-style city,” Ms. Funder said.

“Where have the concerts been held before? Melbourne Town Hall. And have you seen those toilets?”

Ms Whitby said the story has been recorded in the history of the Arts Center and was a favorite with those visiting the theatre.

Although the space is not freely accessible, it is a stop on the Arts Center tour for school groups and the public.

“All the tour guides know about it and talk about it,” she said.

“When I do educational tours and we all go, they all take selfies in the mirror.”

“Public tours aren’t back yet after COVID, but hopefully they’ll be back soon.” 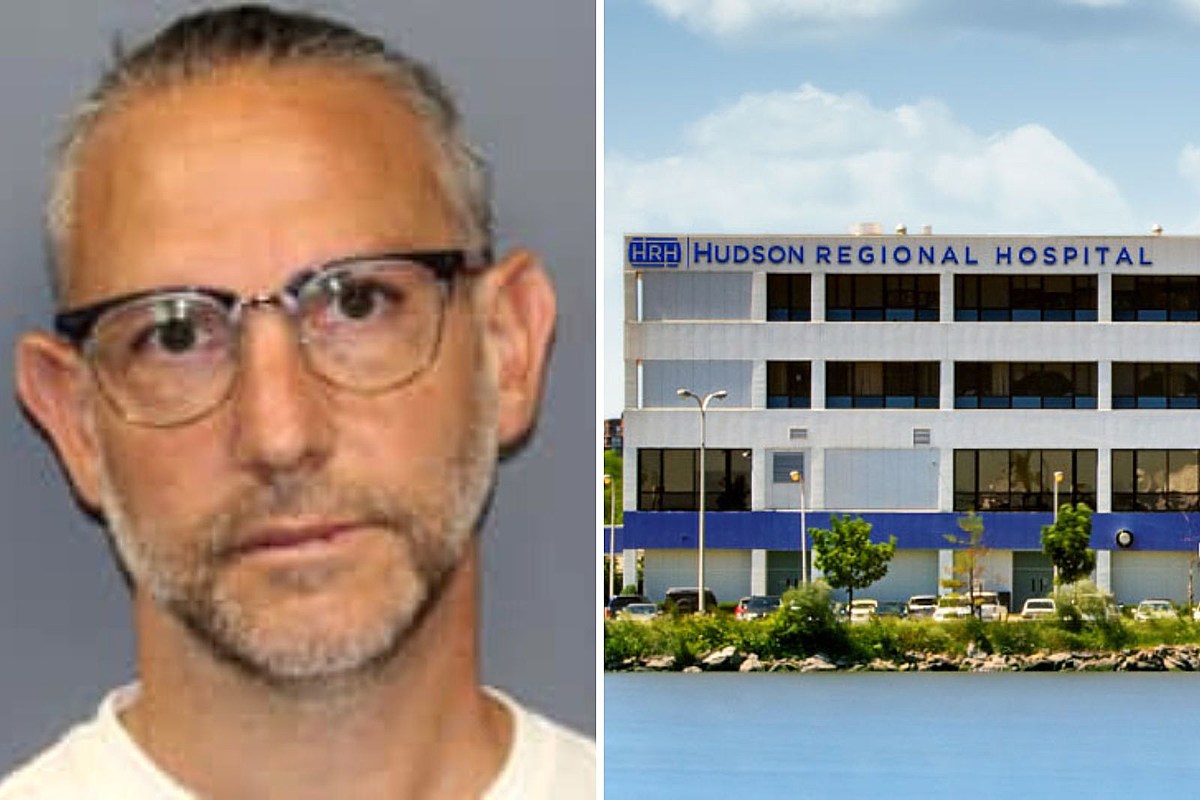