Welcome to the land of breathtaking panoramas – News

A forest discovered in a huge sinkhole in China

Prime Minister Modi will lay the foundation stone of the Buddhist Culture and Heritage Center in Lumbini, Nepal today

In recent years, Pakistan has become one of the top tourist destinations for travelers from all over the world. 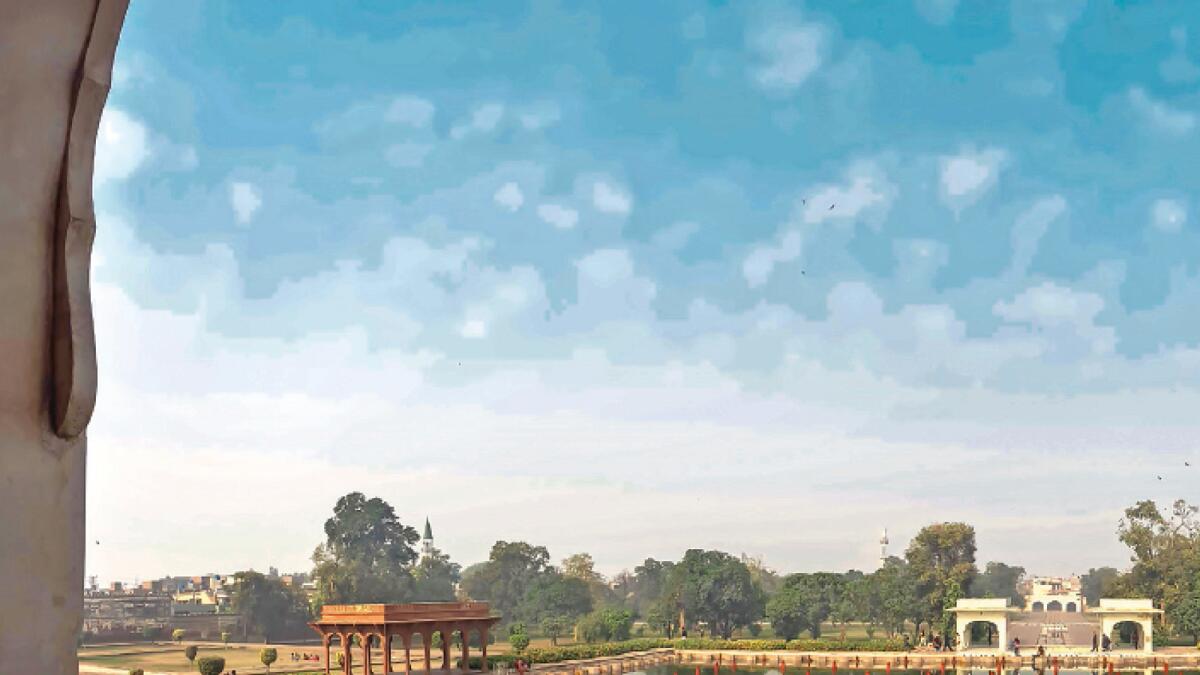 Pakistan, a culturally and socially diverse country, is a land of magical and mystical beauty. Boasting a civilization dating back millennia, the country is a bastion of cultural relics, inherited from the knowledge and experience of communities, historians, artists, archaeologists and anthropologists. The spiritual heritage of the country is embodied in the mosques, shrines, temples, churches, gurduwaras and mandirs that it has preserved over time immemorial. The American magazine Condé Nast Traveler has ranked Pakistan as the No. 1 travel destination for tourism in 2020. 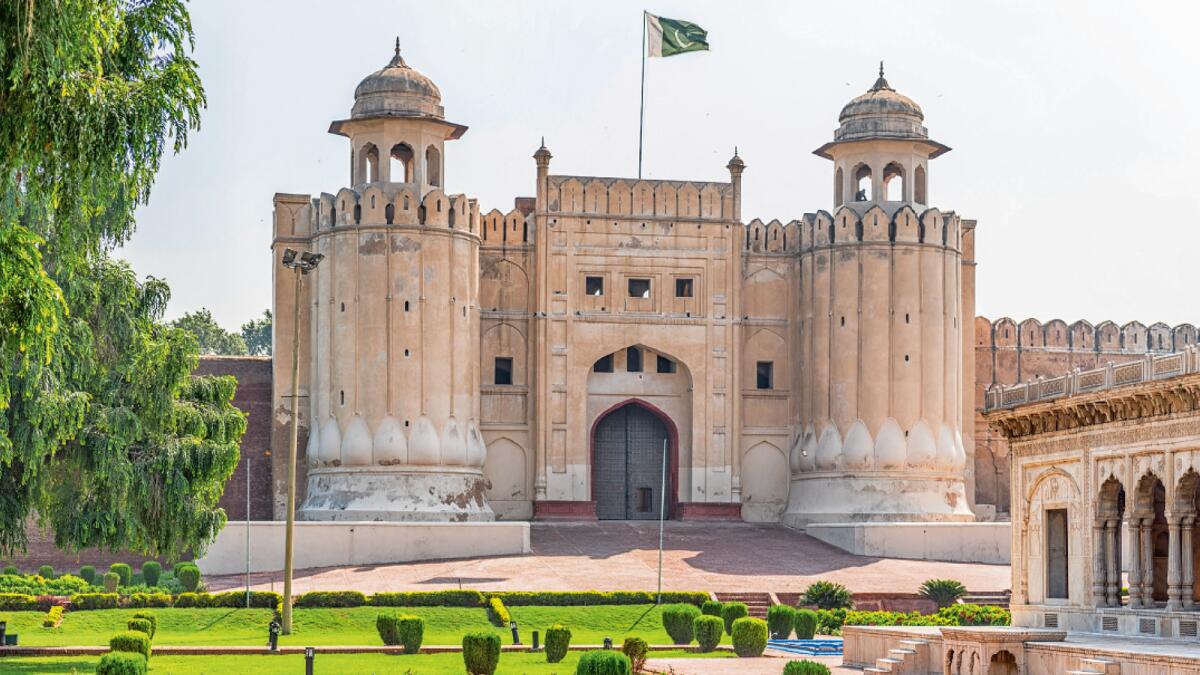 Taxila, an ancient city, is a hoard of treasures with Buddhist stupas and archaeological remains and the accounts of history tell us that Apostle Thomas came to present-day Taxila in the first century AD. Deep in the Kalasha valleys of Chitral, you can meet the indigenous tribe who are said to be the descendants of Alexander the Great. Due to its cultural power, the World Economic Forum has placed Pakistan among the top 25% of world destinations for its UNESCO “World Heritage Sites”.

Pakistan’s landscape is unique and varied, with high altitude mountain ranges in the north; a series of low mountain ranges from north to southwest; plains and deserts in the east; and the warm, captivating beaches of the Arabian Sea to the south. With 7,253 known glaciers, Pakistan has more glacial ice than any other country on earth outside of the polar regions. 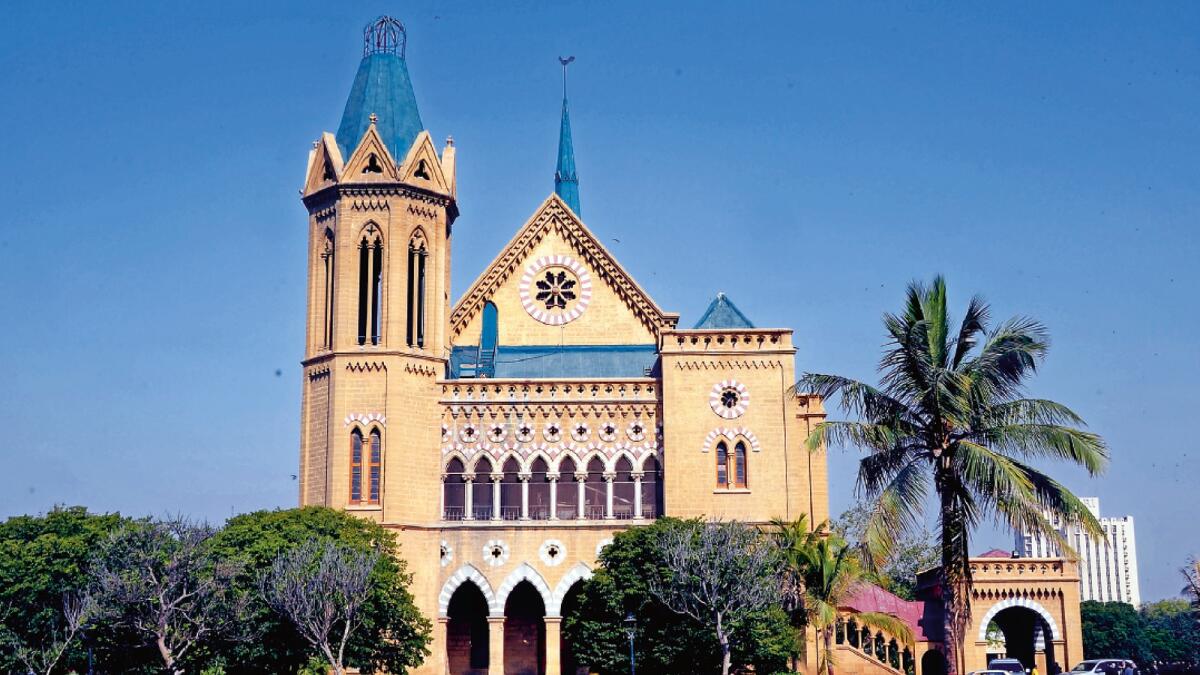 The northern regions of Pakistan encounter the three spectacular mountain ranges, the Karakoram, the Hindukush and the Himalayas. Pakistan has five of the 14 highest independent peaks in the world (the eight thousand), including K2, Nanga Parbat, Gasherbrum I and II and Broad Peak. Home to 108 peaks above 7,000 meters and more than four thousand peaks above 6,000 meters, a whole series can be devoted to the mountains of Pakistan. Besides high mountains, the north offers cultural heritage, beautiful valleys, natural lakes, glaciers and an array of rare flora and fauna. The Shandur Peak Polo Festival in Gilgit Baltistan is an out-of-this-world experience with a backdrop of snow-capped mountains, alpine flowers and sparkling lakes.

The four provinces of Pakistan have a rich cultural diversity with differences in food, art, traditions and lifestyle. Karachi, the port city has landmarks such as Empress Market, Bristol Hotel, Frere Hall and the mausoleum of the founding father Quid-e-Azam Mohammad Ali Jinnah. Peshawar, known as the “Border City”, is located at the crossroads of Central and South Asia with historical sites and the unmissable beauty of Qissa Kahwani Bazaar. Balochistan has breathtaking attractions such as Quetta, dubbed the “fruit garden of Pakistan”, and the Urak Valley, the residence of Quaid-e-Azam, Ziarat, and the Pishin Valley, among others.

A serene abode for nature lovers, verdant Kashmir blessed with the bounties of nature is ideal for sports activities like skiing, paragliding and rafting. To the north, you can live in the mid-19th century imperial building of Khaplu Palace like Baltic royalty. To experience Mughal architecture, a visit to Lahore with views of Lahore Fort, Shalimar Gardens and Badshahi Mosque is a must. The New York Times has chosen Lahore as one of the best places to visit in 2021.

The UK Backpacker Society ranked Pakistan as the top adventure travel destination for 2018. Will Hatton, author of The Broke Backpacker, wrote that Pakistanis are “hospitable, kind and welcoming people”. The locals are generous and will happily invite you into their homes without meeting you first, shopkeepers will ask you to grab a chai while you window shop and its cultural richness embraces you with open arms. Pakistani street food and chai (tea) in makeshift cafes are a world apart, driven by resilient and cheerful youth. Fragrant, spicy and delicious – many local dishes carry a cultural heritage rooted in the country’s history and geography.

In recent years, Pakistan has seen an incredible improvement in its security situation. The 2021 Gallup Law and Order Report ranks Pakistan, Italy, Sri Lanka and Israel at the same score of 84, keeping it above many developed countries. The Serbia-based Numbeo Crime Index, which ranks 452 cities, improved Karachi’s ranking from 13th place in 2013 to 127th in 2021, while Islamabad and Lahore are ranked 396 and 274 respectively, showing that the Pakistan cities are safer compared to other major cosmopolitan cities. Pakistan also fares much better compared to many advanced economies in Numbeo’s Crime Index 2022.

The hospitality and tourism industries are thriving in Pakistan. Imran Khan, the Prime Minister, has made promoting tourism a priority and his determination is yielding positive results. The future of tourism in Pakistan is bright as the government aims to launch new projects and create jobs through ongoing efforts and future initiatives to promote tourism.

Pakistan offers visas on arrival to visitors from over 50 countries and e-visas to 175 nationalities. In 2017, around 1.7 million foreigners visited Pakistan. The numbers increased further in subsequent years. The World Travel and Tourism Council (WTTC) has predicted that the country’s tourism sector will reach over $40 billion within a decade. According to the WTTC, one in four jobs was created by the travel and tourism sector between 2014 and 2019 in Pakistan. Tourism’s contribution to GDP was 10.4% in 2019. Multiple digital resources provide consumers with all the information they need to plan their trip by bringing businesses and travel agents from across Pakistan together in one platform.

Football fans will be happy to hear that coaches from the UK are coming to Karachi this month to train Pakistan’s exuberant young football fans. And the crazy cricket fans are absolutely thrilled that top cricketers from all over the world are flocking to Pakistan to play in the Pakistan Super League (PSL) matches.

Pakistan is emerging on the world map to be the best travel destination. The jovial and dynamic South Asian nation is an ideal destination to enjoy the natural beauty and the hospitality of its people. In 2017, Cassie De Pescol, the first person to travel to all 196 countries on the planet, after her groundbreaking trip made Pakistan her fifth favorite country, citing it as one of her most educational experiences. and rewarding.

The author is Director General (Americas) at the Department of Foreign Affairs, and the views expressed are his personal opinion.

Building on History with Purpose – The New Indian Express