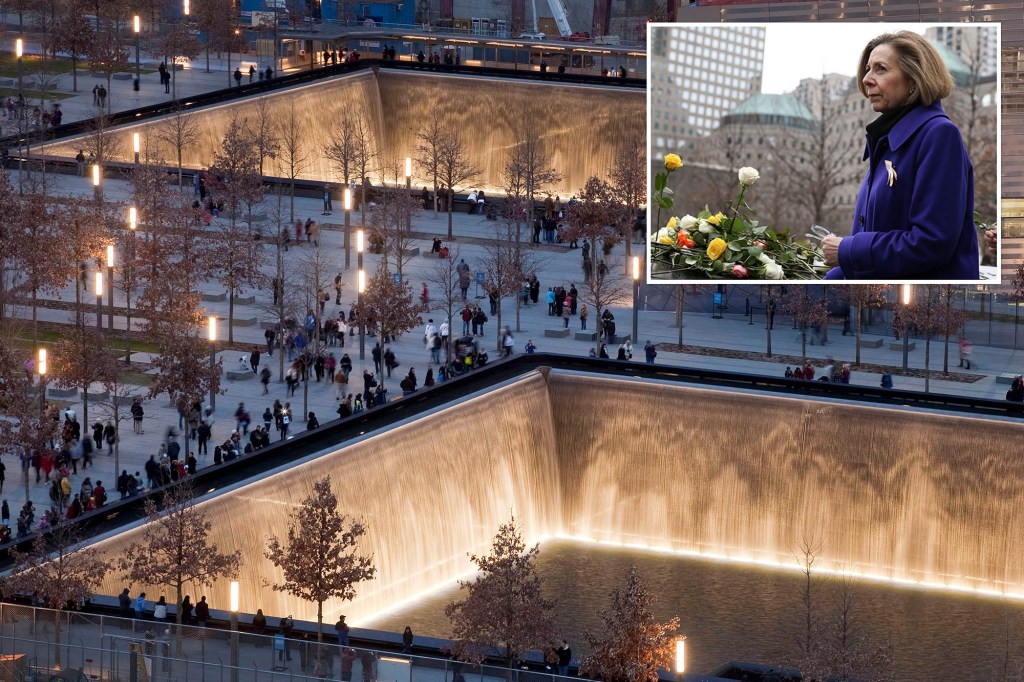 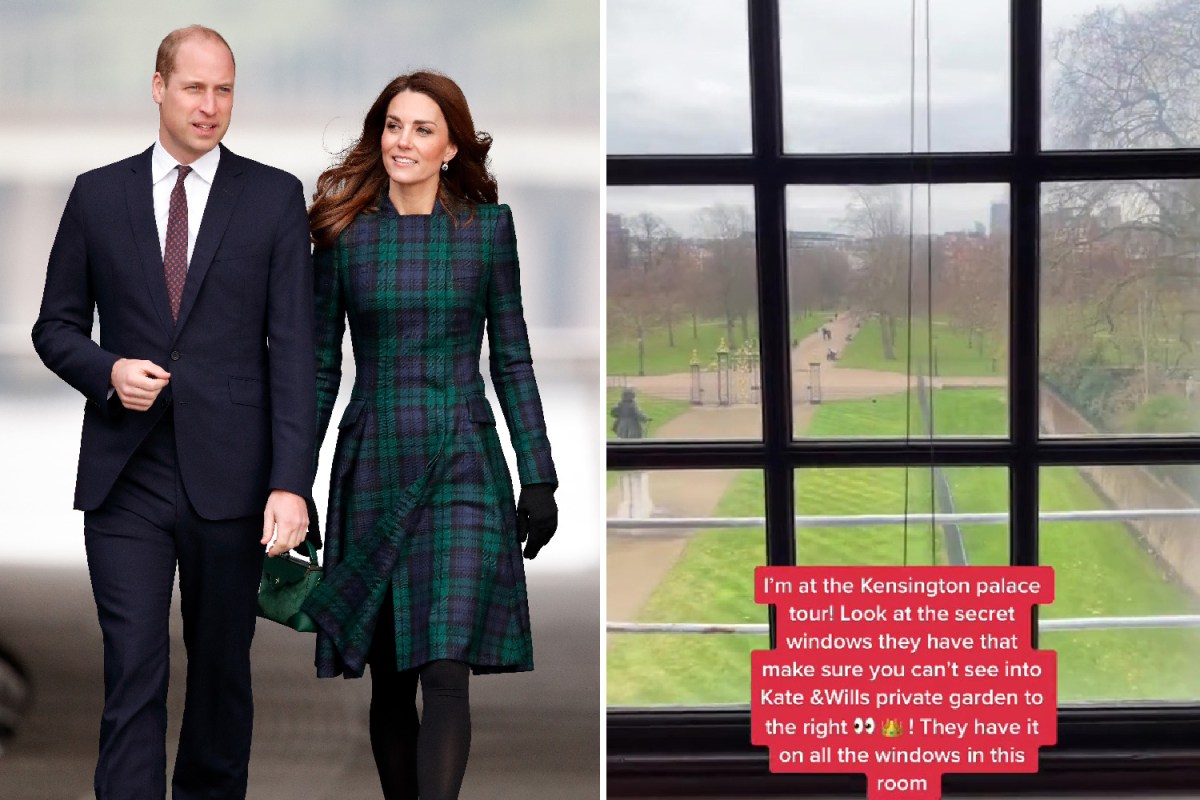 Previous Maya Bay reopens | VIDEOS
Next The best places to visit in Ecuador, from beaches to volcanoes Cape Town: some of the best hostels for backpackers

Hostels are a great budget option for those looking to socialize, and they’re the best …