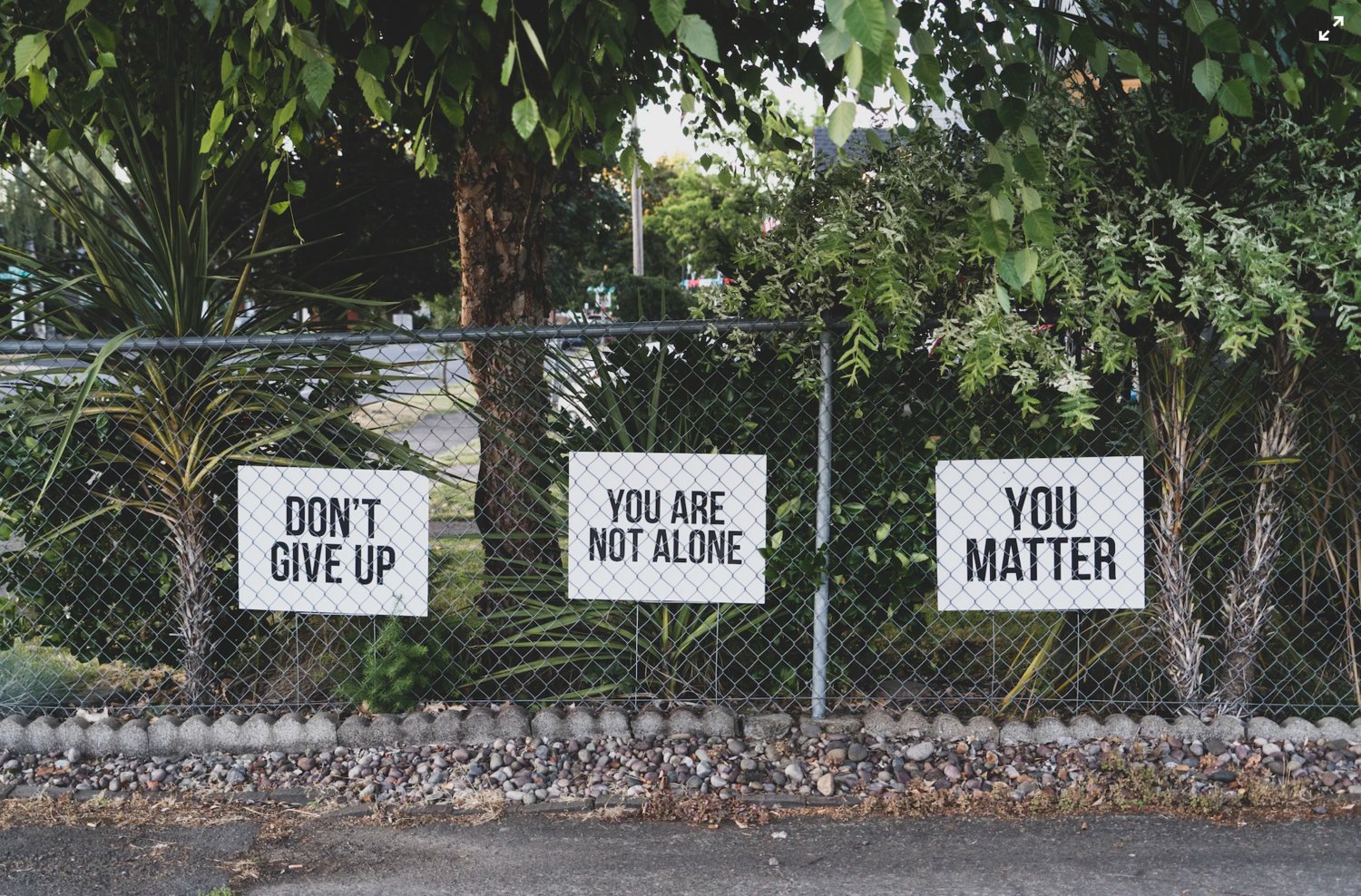 The legislature passed a bill that would classify juveniles convicted of crimes into risk categories that could be used to segregate high-risk youth into secure facilities.

Senate Bill 323, sponsored by State Sen. Heather Cloud, R-Turkey Creek, would require the state Department of Public Safety and Corrections to pass rules that would classify minors into at-risk categories low, medium and high based on medical, educational and psychological criteria. ratings.

This comes after a series of escapes and violent actions at youth correctional facilities across the state.

When the bill was introduced in committee in May, Cloud said that under current policies, a 20-year-old convicted of a violent crime could sleep in the same dorm as a convicted 14-year-old. guilty of property crimes.

“As a parent, this should activate and concern us greatly,” Cloud said.

The bill was supported by the Louisiana Office of Juvenile Justice.

“This is the future of juvenile justice,” William Sommers, the office’s assistant secretary, said last month. “I believe this tiered system gives us the ability to classify children in a safe way.”

The bill was brought to the House floor by Rep. Daryl Deshotel, R-Hessmer.

Rep. Michael Echols, R-Monroe, has proposed an amendment to the bill that would prohibit facilities within 100 feet of neighborhoods, elementary schools or daycare centers from housing high-risk minors.

Echols was challenged on the amendment by Rep. John Stefanski, R-Crowley, who wanted to know how many facilities met that requirement. Stefanski pointed out that such neighborhoods were abundant throughout the state.

Echols pointed to a facility in Monroe that was near a school, but could not provide more information about other facilities that fall into that category. Echols withdrew the amendment.

Discussion of the bill was briefly sidetracked when two Democrats, Reps. Patrick Jefferson of Homer and Sam Jenkins of Shreveport, questioned why an assessment was appropriate for youth in the criminal justice system but not for youth in the schools.

Moments before, the House killed Senate Bill 256, sponsored by Rep. Regina Barrow, D-Baton Rouge, which would require behavioral evaluations of students before they are suspended or expelled from school. The bill aimed to uncover and mitigate issues that could lead students to crime.

The bill now goes to the governor for action.

Get morning headlines delivered to your inbox

Previous Statement by the Azerbaijani Ministry of Foreign Affairs on the occasion of the 30th anniversary of Azerbaijan’s membership in UNESCO
Next Amid Gulmarg rush, people crave same-day gondola tickets – Jammu Kashmir Latest News | Tourism 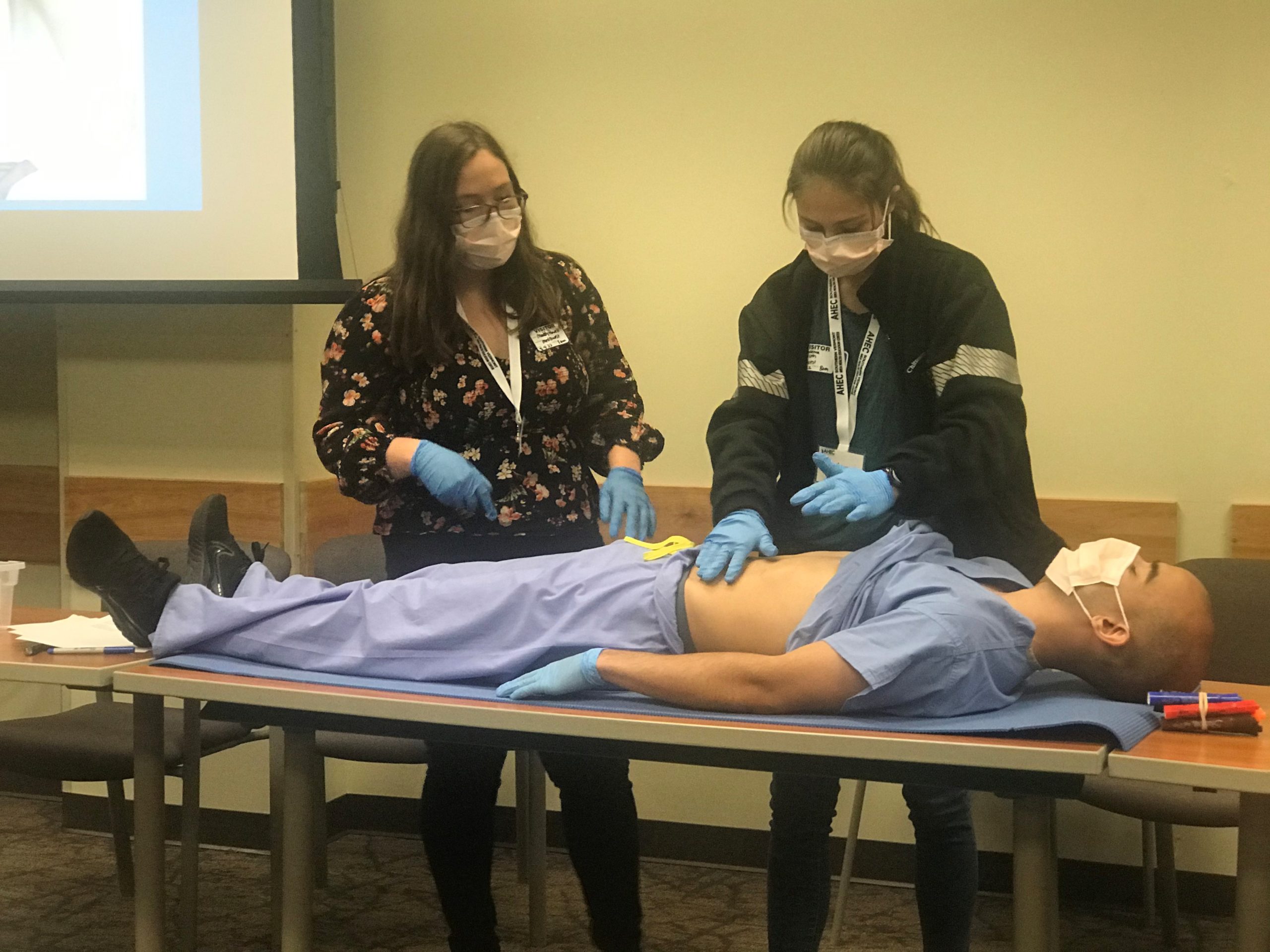