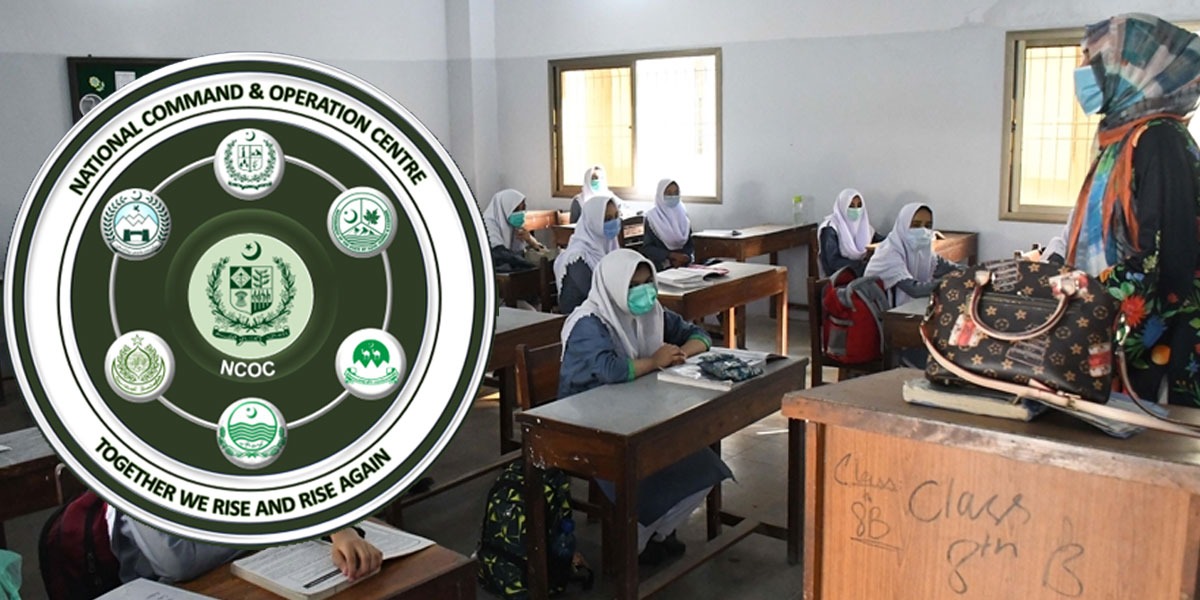 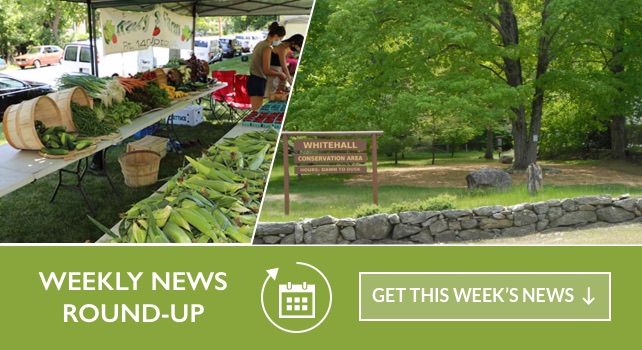 The Afghan government has imposed a two-week lockdown on nearly half of the country’s education centers and universities as part of efforts to deal with the third wave of COVID-19 in Afghanistan.

According to the Afghan Ministry of Public Health, the third wave of COVID-19 is spreading heavily across the country and the government is preparing for the predicament.

As officials say, the government’s decision to ban nearly half of educational centers and universities for two weeks is seen as a precautionary measure to prevent further spread of the disease in the country. The Ministry of Public Health has also urged residents not to violate health protocols.

However, locals believe such attempts must be combined with other government support measures in order to convince ordinary people to stay home.

In the meantime, others suggest that shutting down educational centers and universities is not enough and that the government should ban activities from all public sites such as swimming pools, wedding halls, sports clubs and even religious sites. .

As observers say, the Afghan government will have a difficult task dealing with the spread of the third wave of the COVID-19 pandemic due to the lack of medical supplies. This comes despite receiving millions of dollars in aid from states and regional and international organizations.

According to official figures, more than 70,000 Afghans have been affected by the disease to date and some 3,000 others have also lost their lives in the past year. 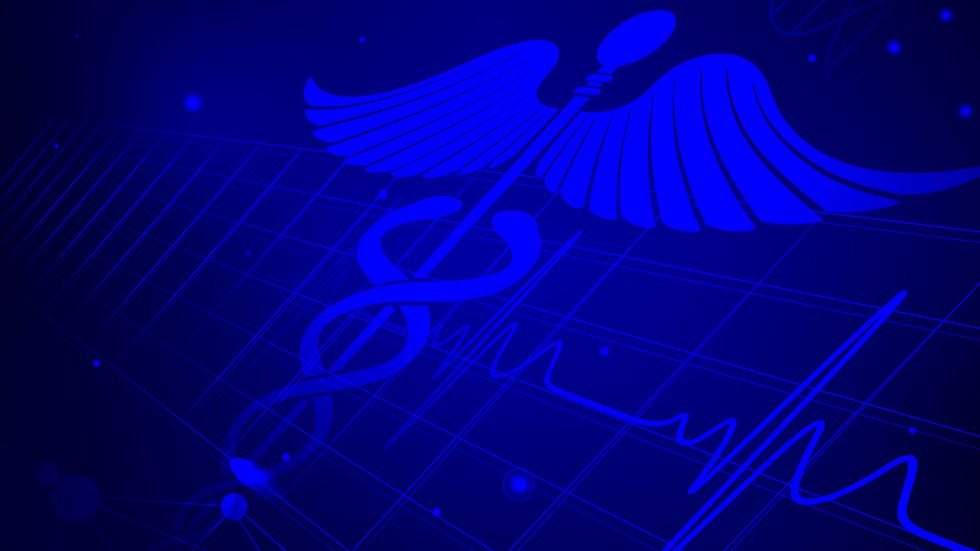