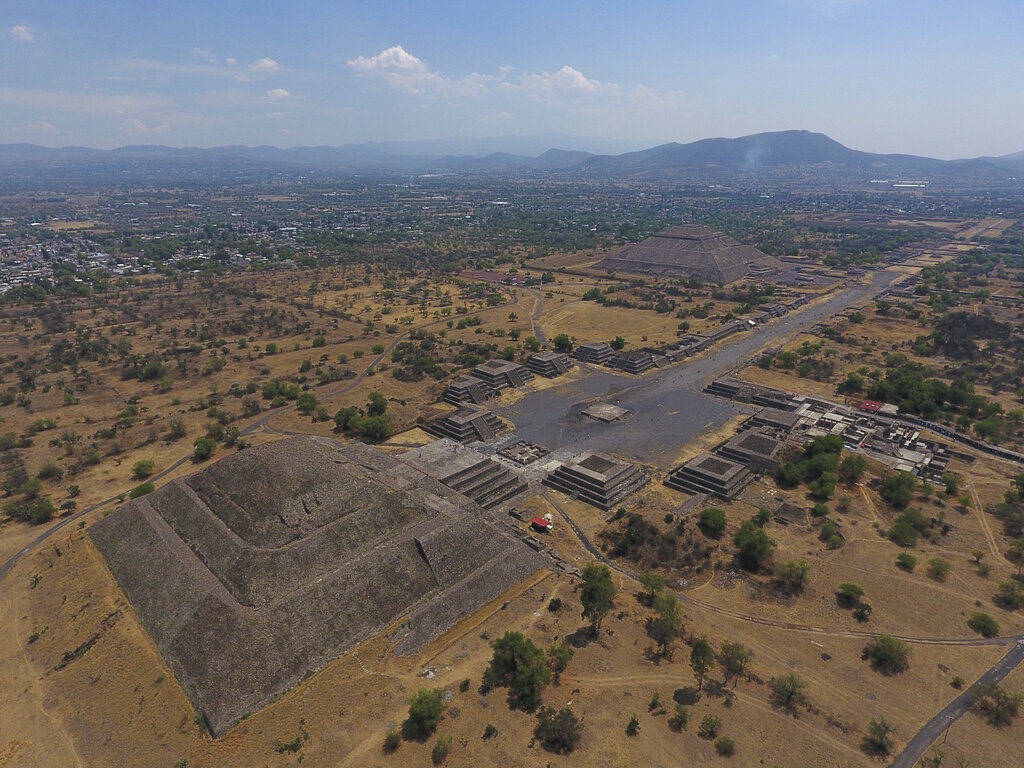 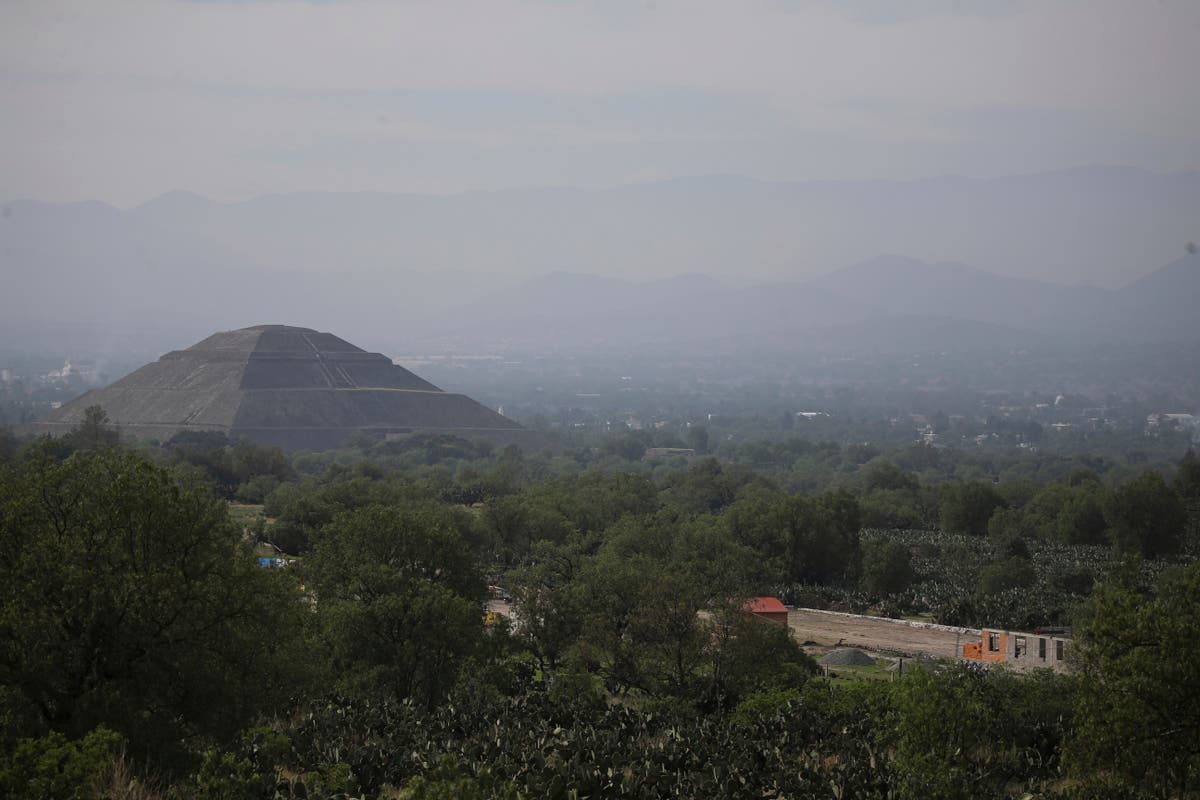 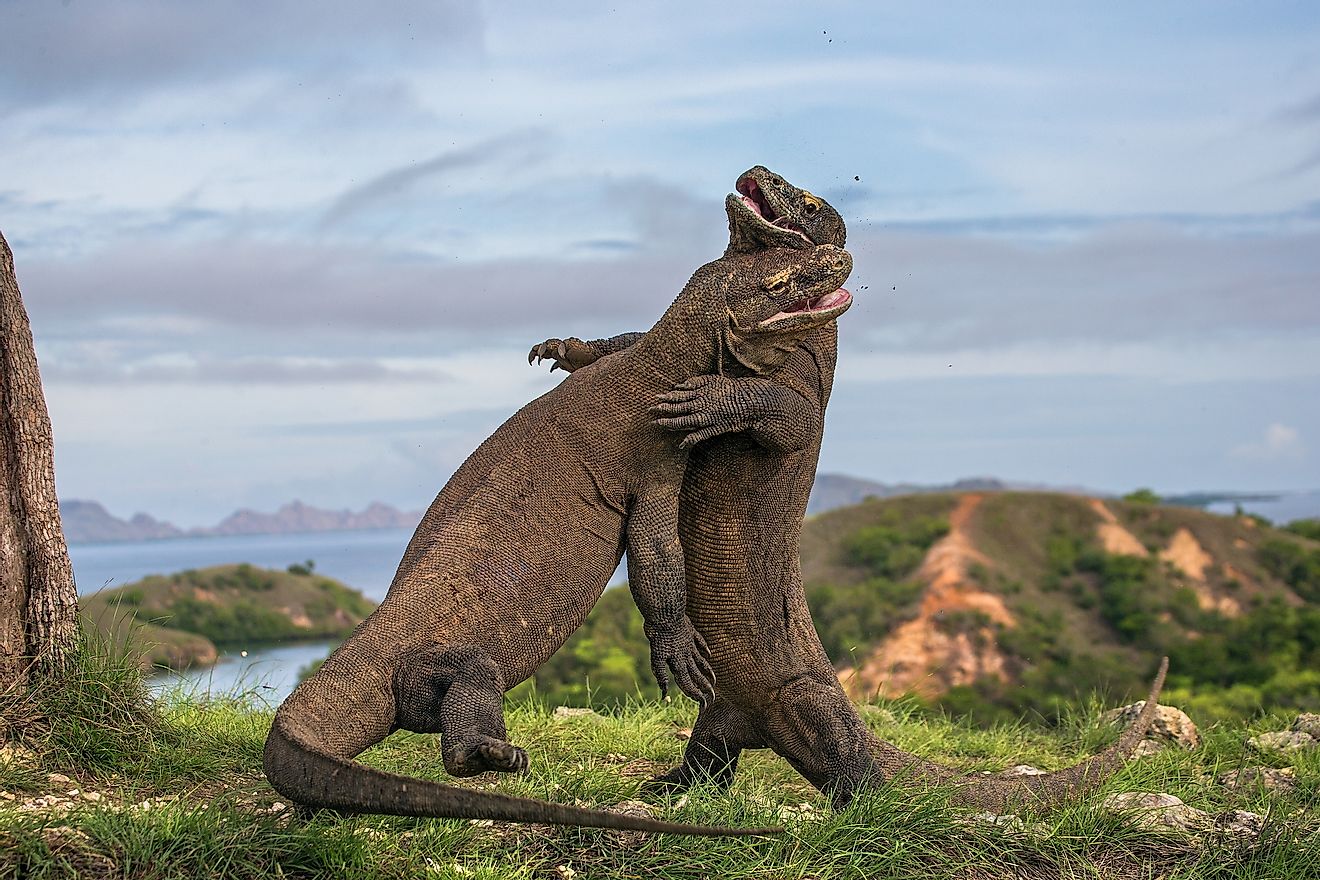 Follow in the footsteps of the Romans and medieval pilgrims who once roamed this glorious landscape, from its steep gorges and green pastures to the wild nature swept by the winds of the Camargue.

UNESCO World Heritage Site, the Pont du Gard is, unsurprisingly, the jewel in the crown of Gard. Built 2,000 years ago, it is a vestige of the 52 km Roman aqueduct that once carried water to the 20,000 inhabitants of Nîmes. Amazement guaranteed, it is the setting for many shows, concerts, exhibitions, fireworks and popular balls throughout the year.

The 12th century Abbey of Saint-Gilles is classified by UNESCO as a stage of Saint-Jacques de Compostelle. Walking in the footsteps of medieval pilgrims, you will first be struck by the many engravings on the Romanesque facade and the imposing red doors, the 50m nave and the monumental crypt.

The Romans certainly left their mark on Nîmes, even in the sewers! But of course their most famous legacy is the 24,000-seat amphitheater, the best-preserved in the Roman world, built during the reign of Augustus. Then there is the wonderfully intact Maison Carrée, where you can learn about the history of the city since its inception, the Tour Magne, part of the original city walls and a great place for views over Nîmes and its surroundings. surroundings, and the castellum, the distribution basin for the water of the aqueduct which would be conducted around the city.

As a city of art and history, culture lovers can enjoy a well-filled itinerary, with various museums and the modern art museum, the Carré d’Art to relax. Or if spending is your thing, Nîmes is an incredible shopping destination … well, it’s the homeland of denim (Nimes) after all.

THE LIFE OF THE VILLAGE

Four of the Most Beautiful Villages of France are in the Gard, north-east of the department. On the borders of the Ardèche, Aiguèze, 11th century fortress; the medieval village of Montclus, where a square keep is the only vestige of the original castle, is on the banks of the Cèze; the stone houses of La Roque-sur-Cèze are nestled among the vineyards, overlooking the Sautadet waterfalls; and Lussan, perched on a rocky peak, offers the attraction of a medieval town surrounded by ramparts.

You will also find Villages of Character, such as Barjac, which is home to two large flea markets, and Vézénobres, a medieval city perched with beautiful Romanesque residences linked by steep alleys. Figs are harvested there, with festivities in August and October.

The Causses and the Cévennes, classified in 2011 as a UNESCO world heritage site for their “cultural landscape of Mediterranean agro-pastoralism”, extend over more than 300,000 hectares. You will find windswept plateaus, rugged valleys and blunt peaks maintained by the sheep, goats and cattle that graze here and are reared using traditional methods. transhumance method. It is the ideal place for hiking and biking.

In the world-famous Camargue, with its marshes, reed beds and endless beaches, you can discover the flora and fauna by walking the Marette trail, guided or alone. A good starting point is the Maison du Grand Site de France de la Camargue Gardoise, an ecomuseum in Aigues-Mortes, with a discovery trail, exhibitions and other events and activities.

Or go to the Gorges du Gardon, another Great Site in France, and explore its remarkable ecosystem of scrubland, cliffs and caves, oak forests and farmland.

CULTURE OF THE CITY

Alongside Nîmes, Uzès and Beaucaire are also cities of art and history. Beaucaire is a river port with a charming marina and a historic center with mansions dating from the 17th century. If you’re not too tired, walk up to the fortress for stunning views of the city. In the historic district of Uzès, do not miss the emblematic 11th century Romanesque tower Fenestrelle (“Tower of the window”), the only round bell tower in France, or the fabulous Saturday market. 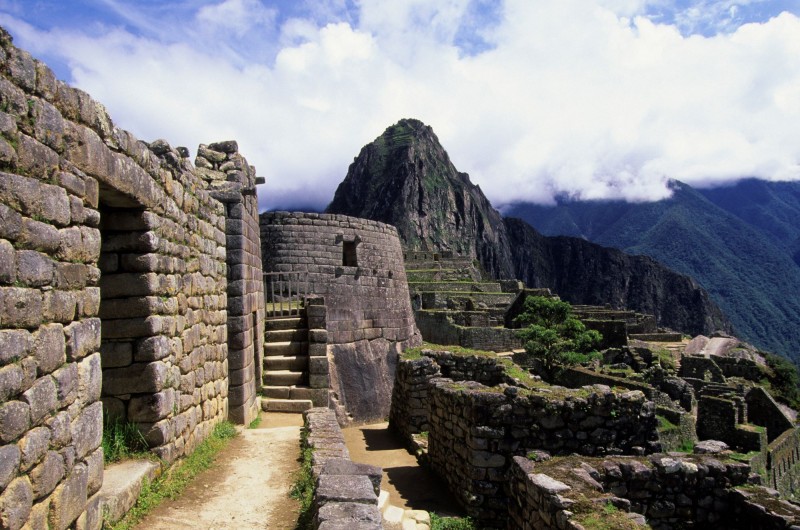